OTZ band dampeners are known as the world’s best vibration dampener since 2006. Grand Slam champions and top pros such as Maria Sharapova, Victoria Azarenka, Bethany Mattek-Sands, Andre Agassi,  Steve Johnson, Sam Querrey, Clay Thompson, Kevin Anderson, Jurgen Melzer, and Mats Wilander all play with band dampeners. The colorful OTZ band dampeners greatly improve upon rubber bands. The OTZ bands are not made out of cheap rubber (made with clay) so they won’t dry out quickly in the sun, lose their elasticity or crack after repeated use. The OTZ bands come in a rainbow variety of 9 bright colors and highlight the cool Own the Zone “Z” logo. OTZ bands superbly dampen vibration, prevent tennis elbow and won’t fly off your racquet. Check out the testimonials from some of the world’s best players.

The OTZ Band saves wear and tear on your arm.  Get all 9 colors & the Good Vibrations now… Own the Zone!

Racket Science
At Own the Zone, we fully understand Tennis Elbow: The OTZ band has been purpose-designed to simultaneously absorb initial impact shock and significantly reduce ball impact vibrations. Hitting a ball produces vibrations that travel through the strings down the racquet to the grip and into the player’s arm exacerbating the condition known as Tennis Elbow (lateral epicondylitis), one of the most painful conditions to affect the keen racket sports player. The OTZ band absorbs shock and reduces these painful vibrations so you can play longer, hit solid shots and Own the Zone of peak performance. 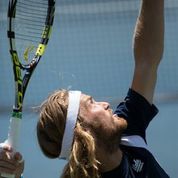 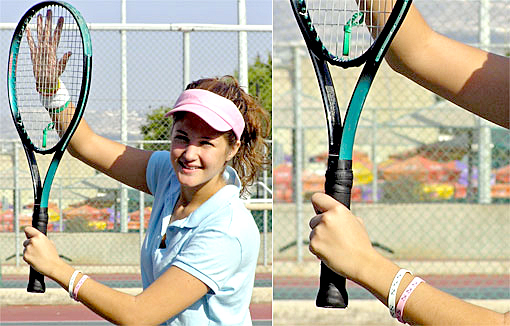 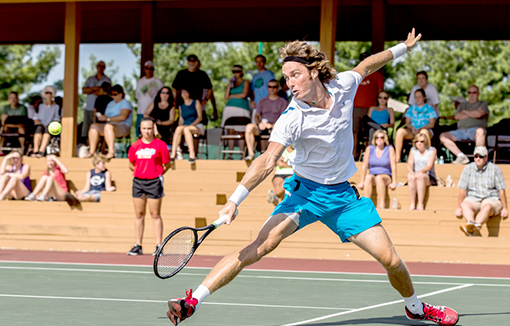 Hear and Feel the Difference!

All Gain, No Pain 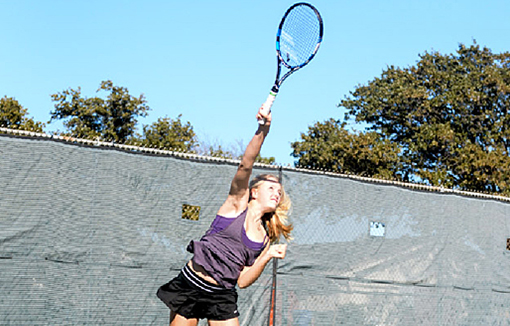